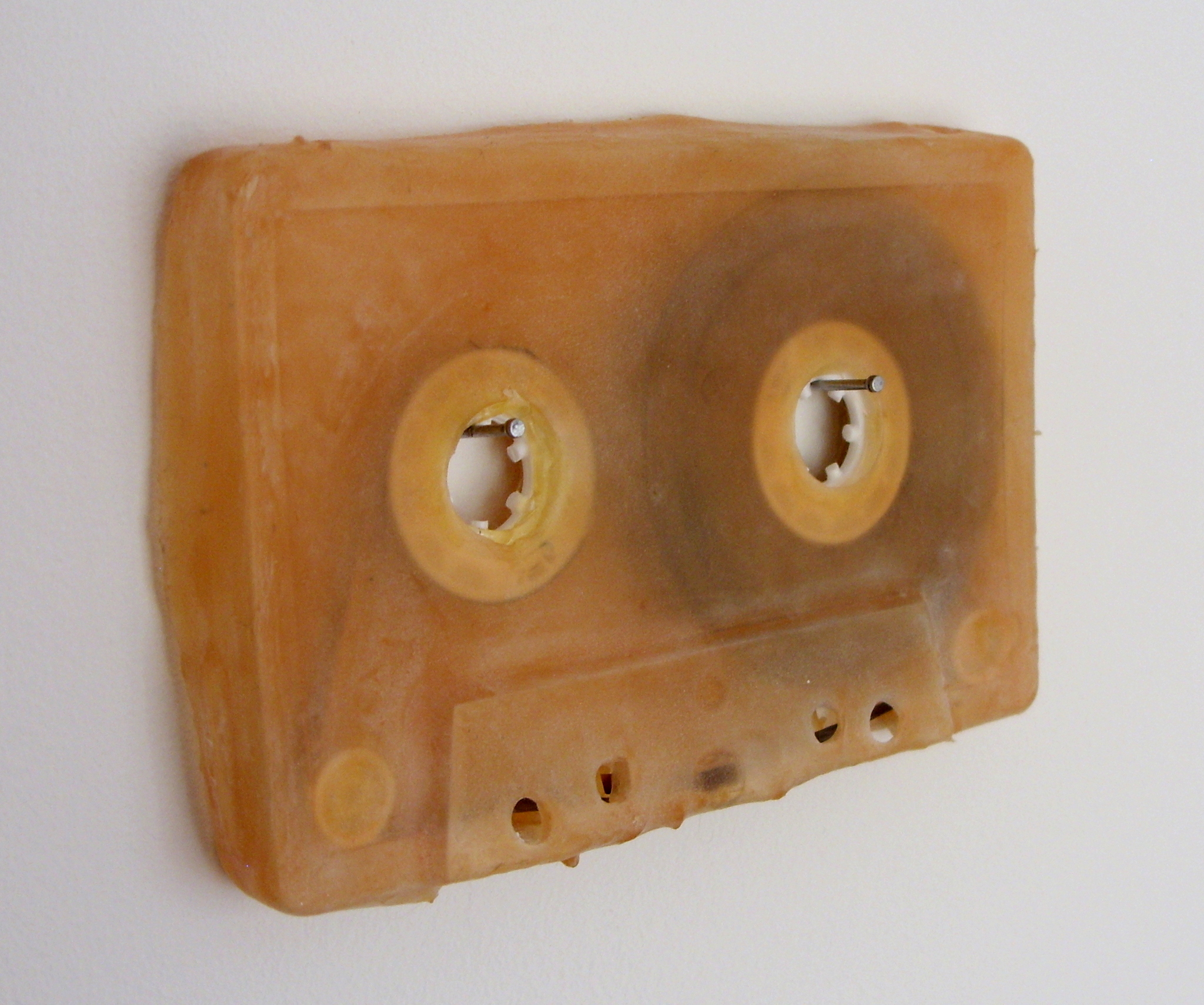 A selection of new solo and collaborative cassette and record works by UK based multimedia artist Michael Ridge.

Inspired by and conceptually rooted in the Dada and Fluxus movements this selection explores and presents his fascination with deconstructing and re-imagining both audio formats. The viewer/listener will be presented with works which are insightful, interactive and a little absurd.

Since 2008 he has been a member of the Norwich artist collective other/other/other and in 2013 with fine artists Elizabeth Scrase co-founded Ridge & Scrase– a sound and drawing arts collaboration.

The exhibition is brought to Abingdon Studios as part of the Other World Festival 2015.