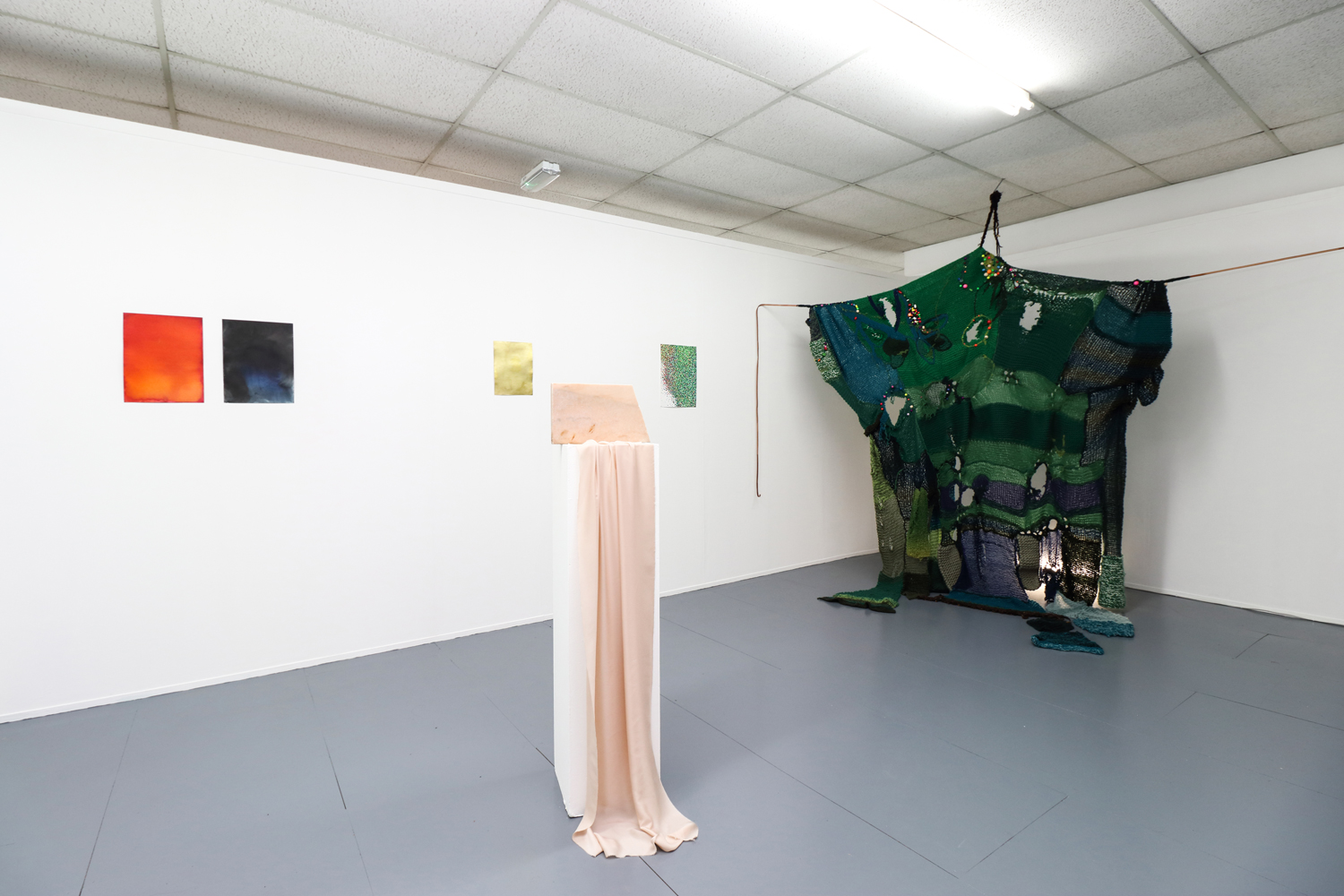 “Conceptually the works will revolve around abstract expressions of universal existential themes, such as contrast and dualities between fragility and strength, the eternal and ephemeral, and the liminal space where the human being lacks control between those states. This will be explored through materials and tactile expressions, executed in a number of ways and dimensions, from delicate, fragile paper works, sculptures, to painting and textile.“- Margrethe Aanestad & Elin Melberg.

Margrethe Aanestad (b. Stavanger, Norway, 1974). Studied Fine Art at the Rogaland Art College and graduated from the University of Stavanger with a BA in Culture & Art Management including Art History and Aesthetic Philosophy.

*Continuation and/or duration is a micro-residency and exhibition at Abingdon Studios Project Space and has been developed and curated by Abingdon Studios co-director, Garth Gratrix, in collaboration with the artists. Gratrix previously spent a period of residency resulting in an exhibition of new works at Prosjektromm Normanns, Stavanger, Norway (2018).